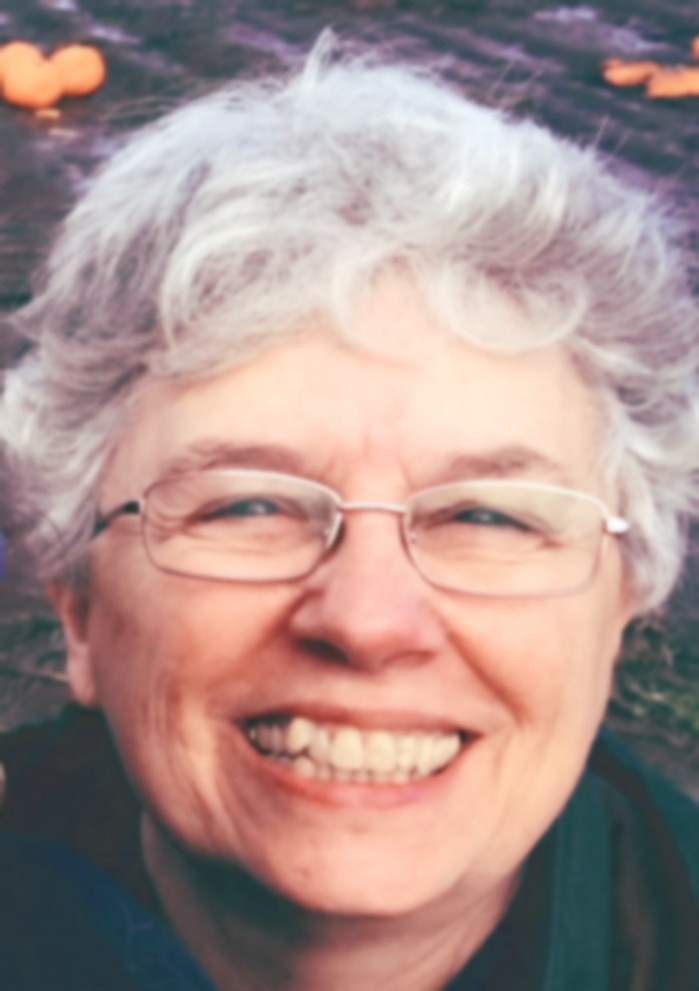 I’ve had some success with my books. It all began when I was encouraged by boat-mates to publish my Curtis Curly-tail Lizard story.  My graphic artist friend agreed to do the illustrations, although as he said, “I know nothing about lizards.” I had a story text and I had illustrations. How would I get those words and picture together? I had no clue.

By chance, I saw that the local editors’ society was holding an event called “speed-dating for editors.” A few authors would have the opportunity to tell their needs to a number of editors to see if they were a match. I met with all the other editors before Nora and they all said they couldn’t put my words on the illustrations. I was discouraged.

Then it was my turn with Nora Miller. Her response was, “Of course!” That started a six-year friendship that ended much too soon. Nora was an all-around editor. She edited the text, designed the text boxes on the book pages, formatted the words and illustrations for independent publishing, loaded the files, and built my first website. When that first book was translated into Spanish and French, she edited the words in those two languages, as well. A truly remarkable woman.

She was teacher as well to fledgling authors and illustrators. Always patient, she clearly explained what was needed to be done. When she learned her life was coming to an end, she made sure she found other editors to help me carry on.

Nora passed on with her family around her. Her many friends around the world were with her spiritually.

I will try to continue the high standards she set for my books. I know I will feel her with me as I write the next stories. 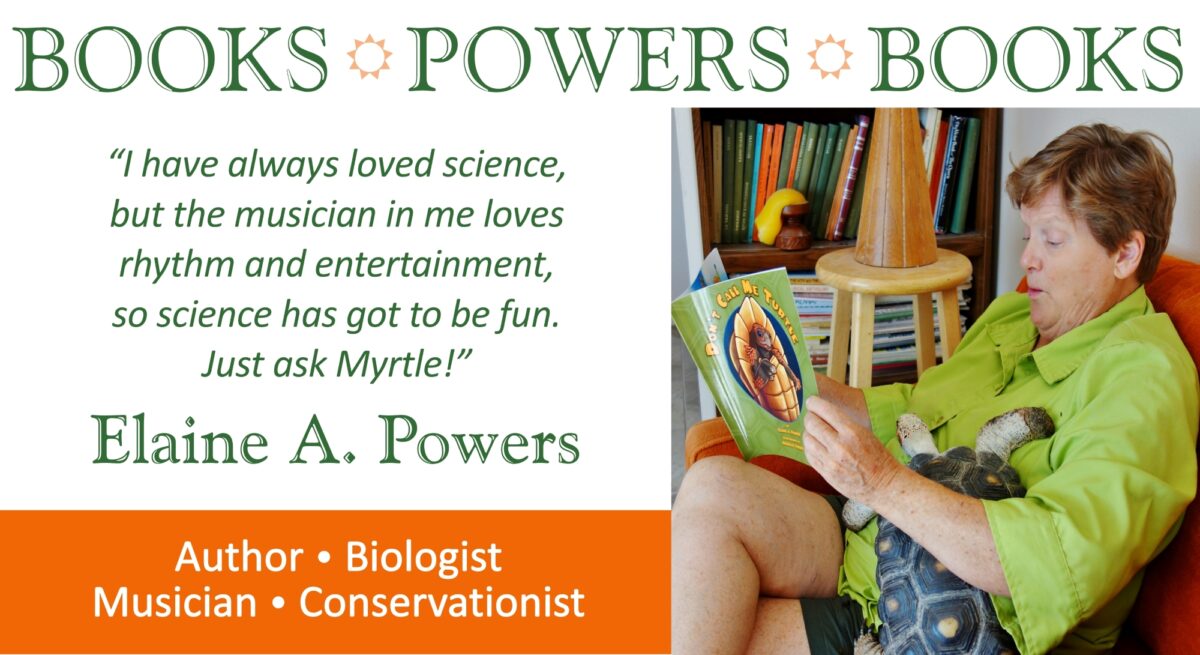 I have been very fortunate to have very talented webmistresses to create and maintain my websites. Yes, I could have worked on my websites myself, but I would rather be writing books. More importantly, they are much more visually creative and attentive to the many details. Like I said, I’d rather be writing my books. 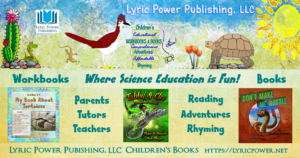 Nora Miller, editor extraordinaire, developed my original author website here at ElaineAPowers.com. I was so thankful to be able to send her material and see it on the website, as if by magic. Pamela Bickell came along to add some color to my book publishing website, Lyric Power Publishing LLC, and when I needed to add my books to my author website, Pam redesigned my author site. She also adds my blog posts to the sites and Facebook.

As an author, I love writing books but, like many others, I enjoy the marketing of them less. I need my webmistresses. Not only are they knowledgeable about the inner workings of websites, they are both talented writers and editors. This is important, since my work might need tweaking now and then.

Today I honor my webmistresses and can highly recommend both of them. Should you want to contact either Nora or Pam for help, please use the contact page at either website and I will put you in touch. I am forever grateful to them. Happy Webmistress Day!

I do write my science books, of course, but I don’t create the books by myself.  As the saying goes, it really does take a village. Where did I find Nora Miller, editor extraordinaire and designer of my books? At an editor speed-dating event! I had written, “Curtis Curly-tail and the Ship of Sneakers,” and my friend, Art Winstanley, had brought Curtis to life in the illustrations. But I had a problem: How would I get the text onto the pages with illustrations? That was beyond my technical capabilities.

As I was contemplating this situation, I read an article in the newspaper. The local editorial association was hosting an event to allow a limited number of authors to meet with editors who provided a variety of services.  Each author could meet with an editor for five minutes, then move onto the next editor—just like speed dating. If a connection was made, the parties exchanged information for a follow-up meeting.

I thought my need was straightforward and that I would have to choose between several editors. However, when I asked the editors if they could put text onto an illustration, the repeated response was, “No.” I needed a graphic designer, too. I was getting discouraged. Then I got to Nora’s table and her answer was, “Of course.”

This was the beginning of a wonderful relationship.  Not only does Nora compile my books, she tweaks the pictures, formats the files for the publishing types and she edits in at least three languages! She is truly versatile and indispensable in an industry requiring knowledgeable and thorough partners.